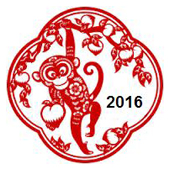 Chinese New Year celebrations will be kicking off this year on February 7!  2016 is year of the Red Monkey. Celebrations officially run for 7 days – February 7 – 13 while traditional celebrations run for 23 days – January 31 – February 22. 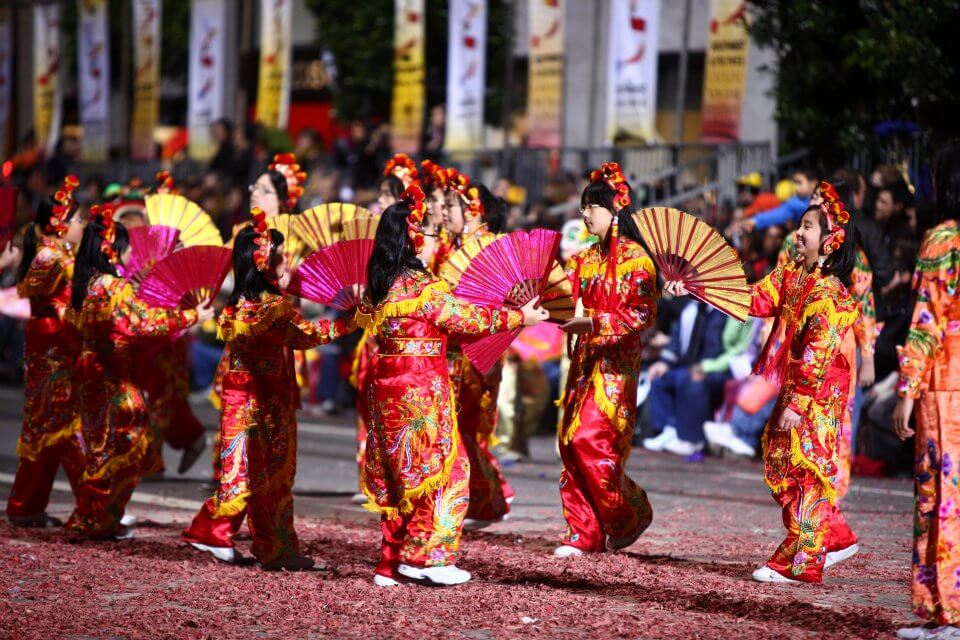 Today, the 15-day New Year festivities are celebrated with a week of vacation in metropolitan areas of China. Much like the Western New Year (January 1st), the biggest celebration is on the eve of the holiday. At the turn of the new year, firework displays are put on throughout the city. 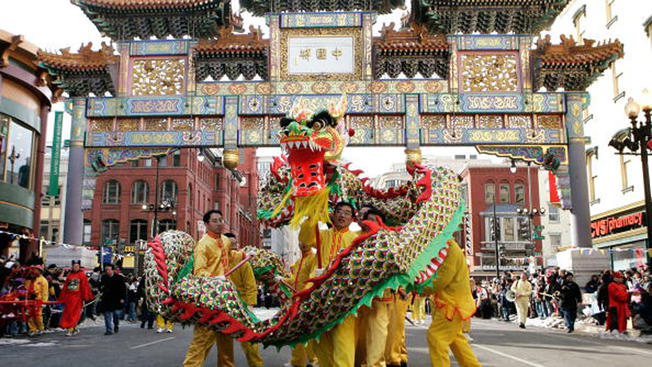 According to China’s traditional solar calendar, which dictates the lunar calendar, the first Chinese “month” is called ‘start of Spring’. The farming cycle is set to start some time after this, but it really depends on the location in China. The ground doesn’t thaw in some places until March.