Skip to content
‘Round Midnight
 (129)
Write a review Review
Video Info Photos Songlists
Kevin Costner, Ashton Kutcher and Demi Moore may be movie stars in Hollywood, but on the Mid Atlantic coast, they’re just the newest fans of the region’s hottest, most versatile variety band: ‘Round Midnight. After considering all the bands in the D.C. area, the stars and Disney selected ‘Round Midnight to play for the world premier of their film, “The Guardian.”

They’ve also played at The White House and Presidential Inaugural Balls. The band headlined for Vice-President Al Gore, and companies like American Express, Bristol Myers-Squibb and General Dynamics. ‘Round Midnight also plays private parties for discerning brides & grooms, event planners, and eclectic clients up and down the Eastern Seaboard.

‘Round Midnight’s trademark is versatility. From the classic elegance of swing, to the driving funk of today’s dance grooves, ‘Round Midnight’s trio of lead vocalists infuses your event with energy, enthusiasm and unparalleled musicianship. The band’s smooth vocal harmonies, powerful rhythm section and optional trumpet and trombone, will keep your guests on the dance floor… long past Midnight. 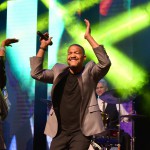 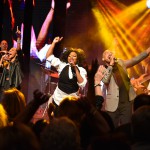 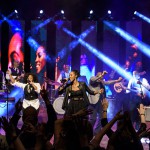 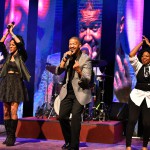 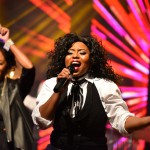 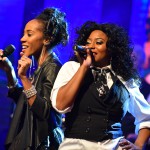 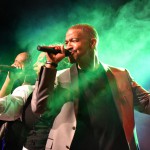 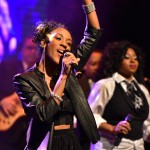 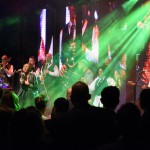 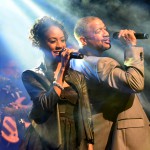 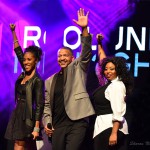 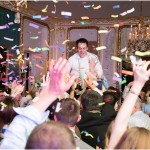 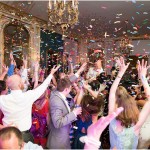 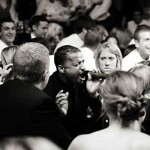 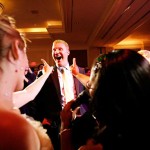 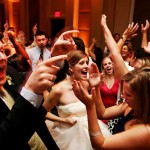 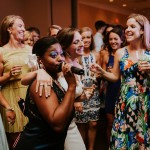 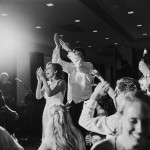