Skip to content
DJ Karim
 (6)
Write a review Review
Info Photos Songlists
Since 2000 DJ Karim has been delighting clients in the mid-atlantic region by bringing a touch of style, class, elegance and lots of fun to his approach to deejaying. Originally from Brooklyn, NY, Karim attended Saint Augustine’s College in Raleigh, NC as a communications major and is a graduate of The Broadcasting Institute of Maryland. He first began deejaying in college as a pastime hobby. Influenced early by various forms of music, Karim credits such artists as The Jacksons, Run-DMC, The Bee Gees, Aerosmith, Public Enemy, Earth, Wind and Fire, and Luther Vandross with inspiration. Upon arriving in the MD/DC area in 1999 after a 4 year tour in the U.S. Army, he decided to take on deejaying professionally.

“I’ve been a music lover before I even knew how to read, so it was natural and inevitable that music would play a key role in my adult life”

To date, DJ Karim has performed at weddings and other functions such as corporate events, private parties, school dances, and fund raisers. Often lauded for his professionalism as well as his skill, Karim credits his military experience with developing his approach. It was there that he learned by paying attention to detail and setting high standards, no challenge will be unmet.

“All my clients receive personalized attention as I don’t believe there is one standard way of deejaying. Everyone is different and a once in a lifetime event such as a wedding should be handled as such. I would never impose my personal taste on a client. It’s THEIR day!”

With a music collection that is over 5,000 titles and counting, DJ Karim’s musical knowledge covers all genres of music ranging from Pop, Top 40, Rock, Hip-hop, Reggae, Jazz, and R & B to name a few. Karim uses 2 state of the art CD turntables by Denon with a 5 channel mixer manufactured by Numark.

“I try to meet with all my clients at least twice before their event to discuss music and go over the flow of the evening. It’s very important to me that I provide 100% effort for each client and I try to keep them as involved as possible. I also arrive no later than an hour and a half early for each event. Preparation is ALWAYS a key priority!”

Also an aspiring voice-over actor, Karim often applies these skills for events where he’s serving as a master of ceremonies or an announcer. His versatility easily allows him to make the transition from a moderate, laid back style to an energetic, interactive DJ.

“The most important thing to me is that my clients and their guests have a good time. Every time I play I want that event to be talked about for years to come. Connecting with my audience is what I truly live for. The roars and screams of delight when a certain record is played, the high fives from guests after a great set, those are the moments that generate a feeling for me that it’s hard to find words to describe. Bliss, maybe?” 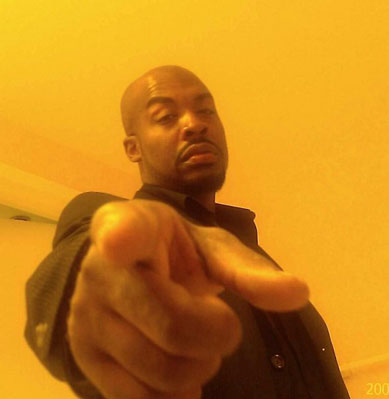 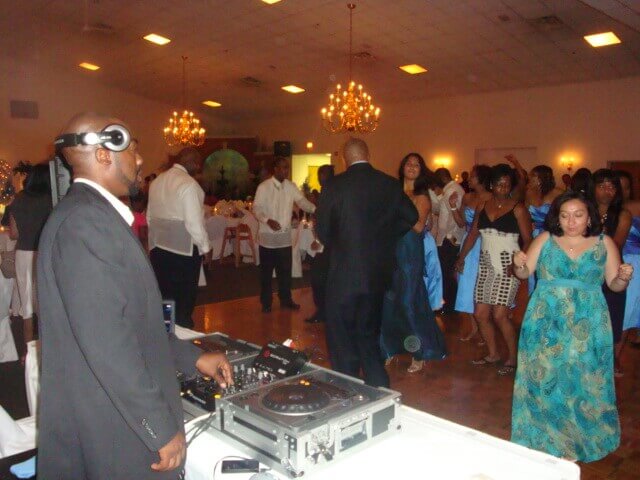 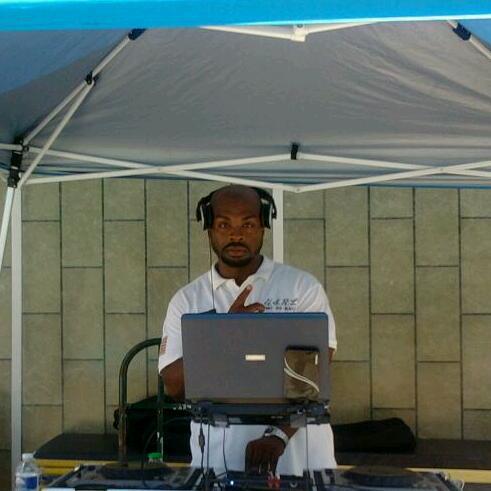 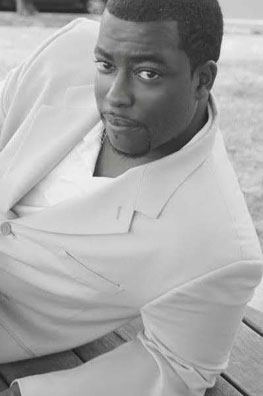 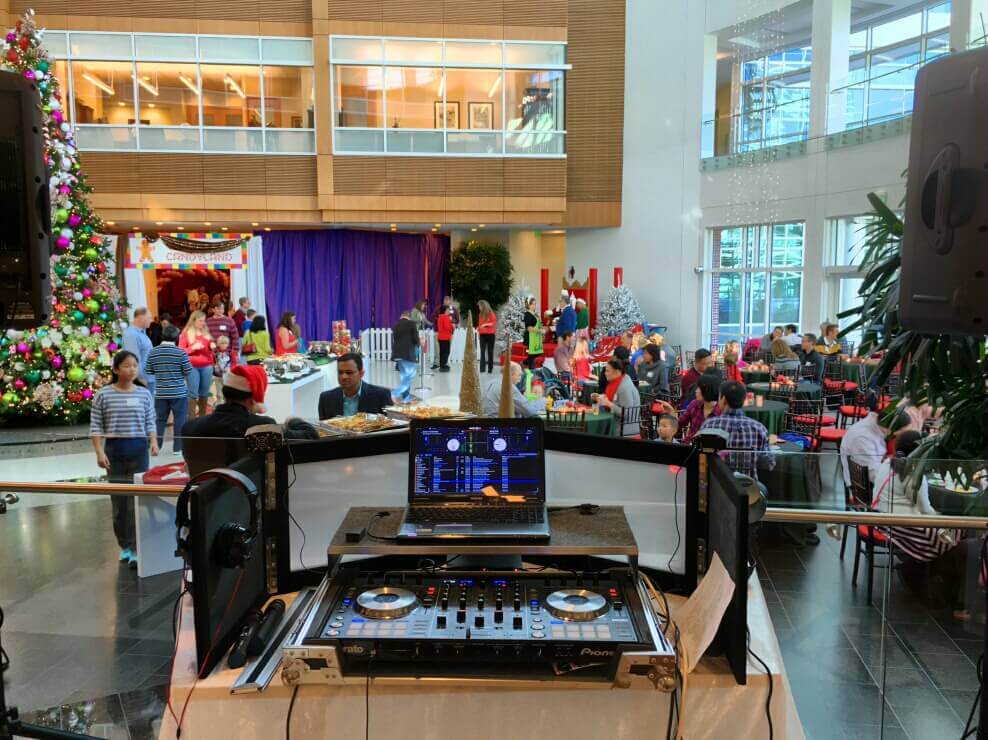 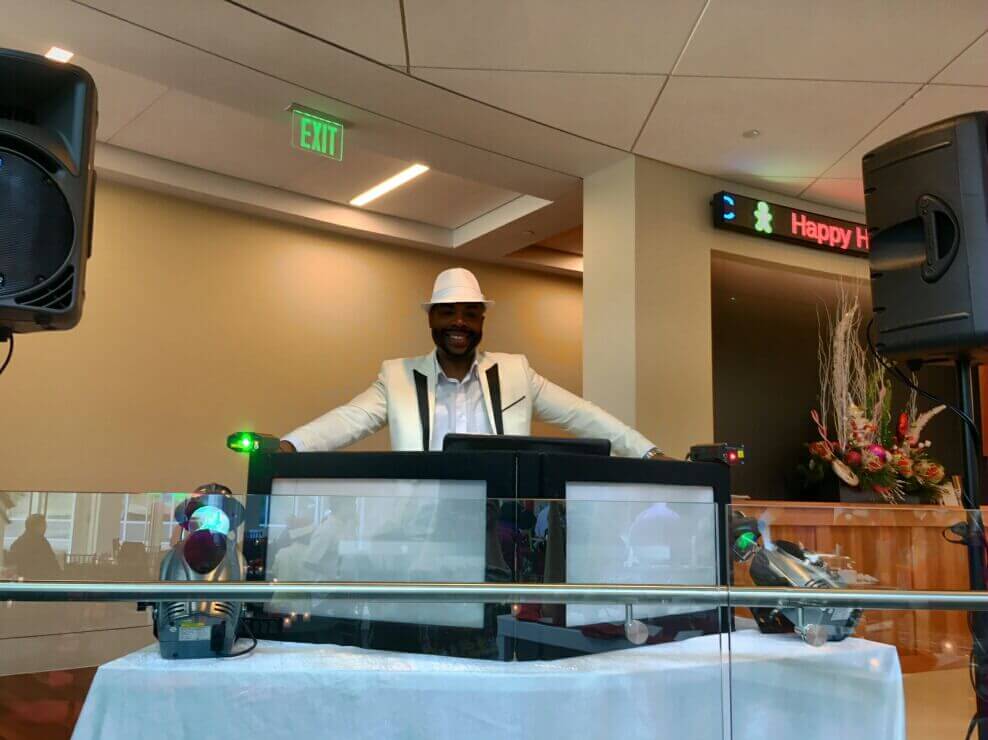 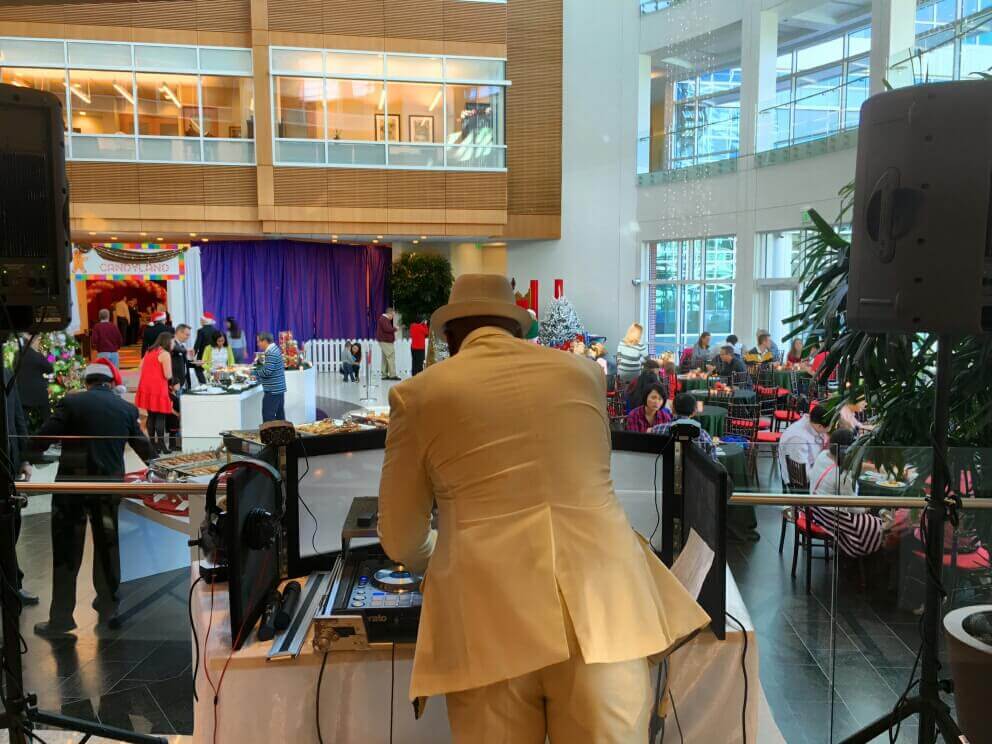 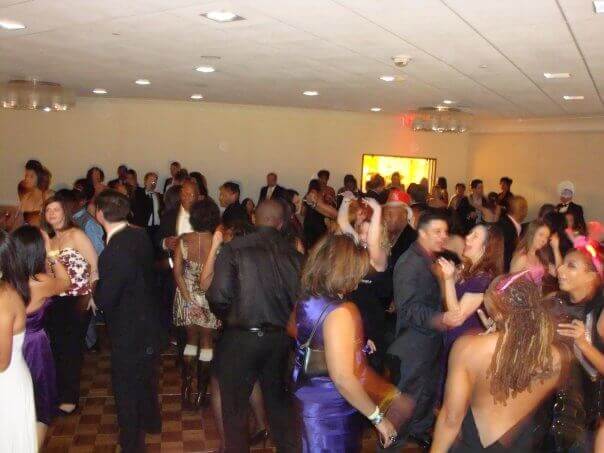 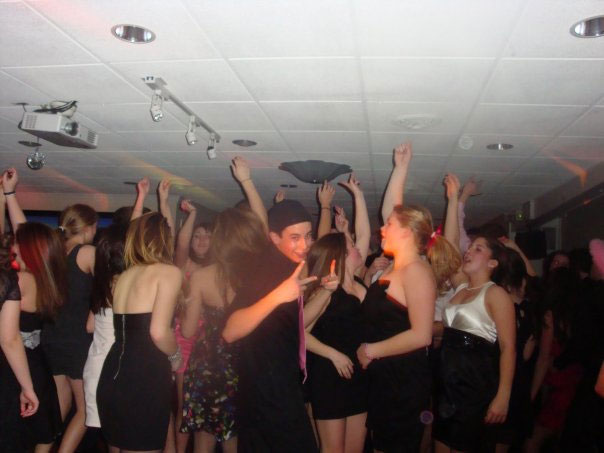 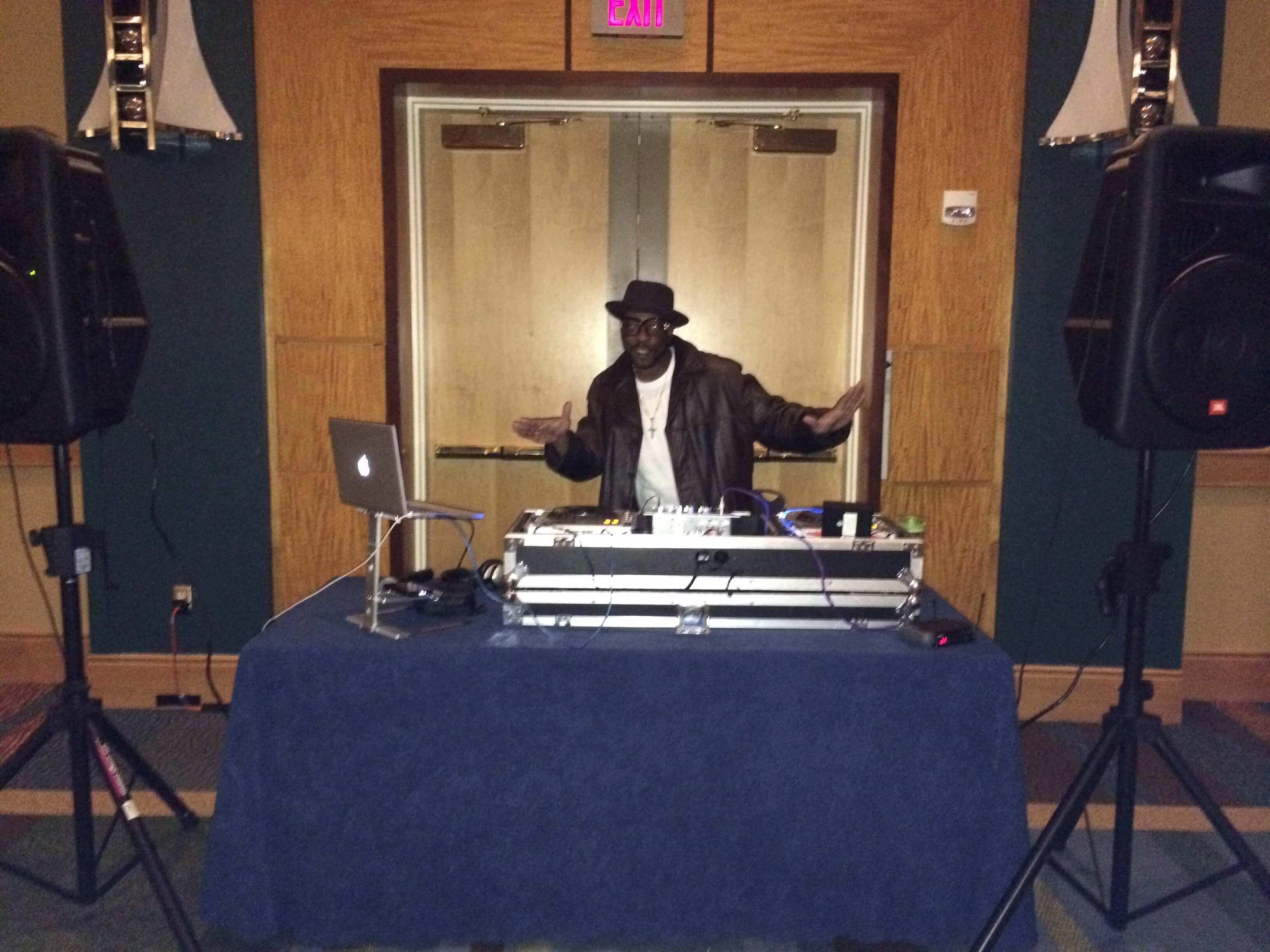 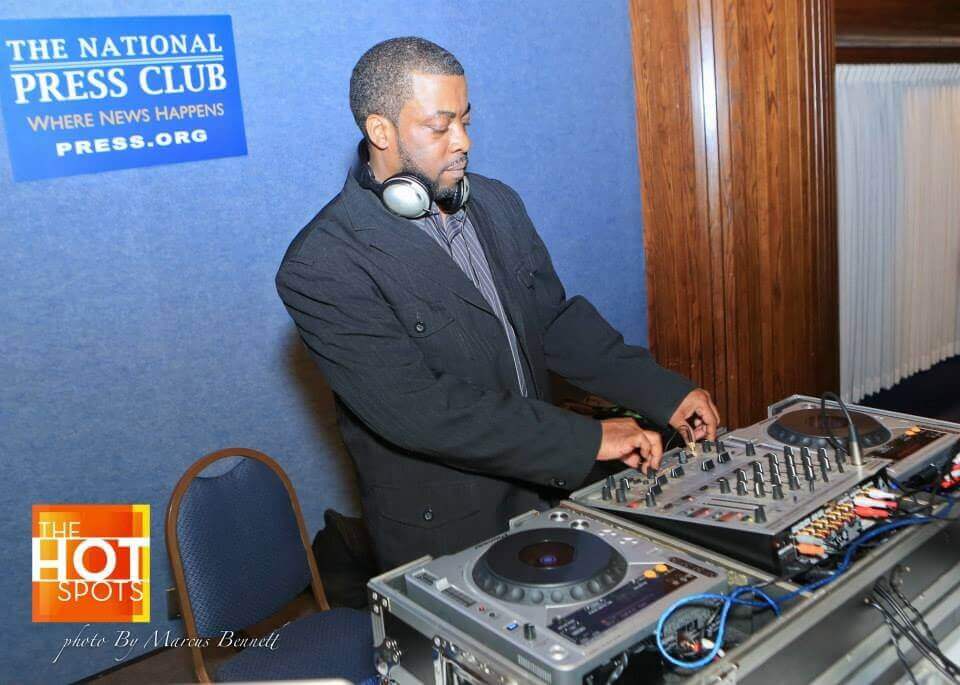 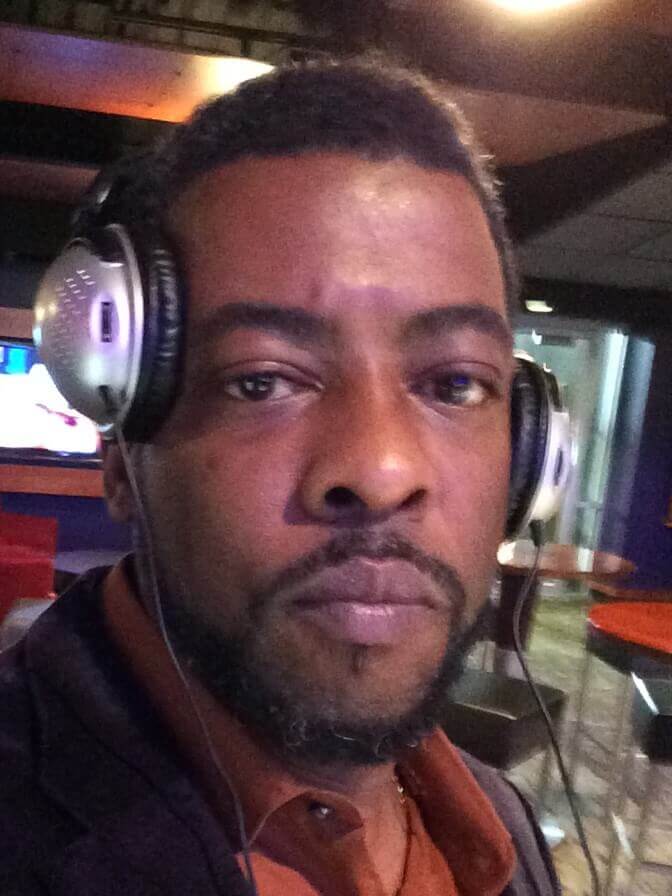 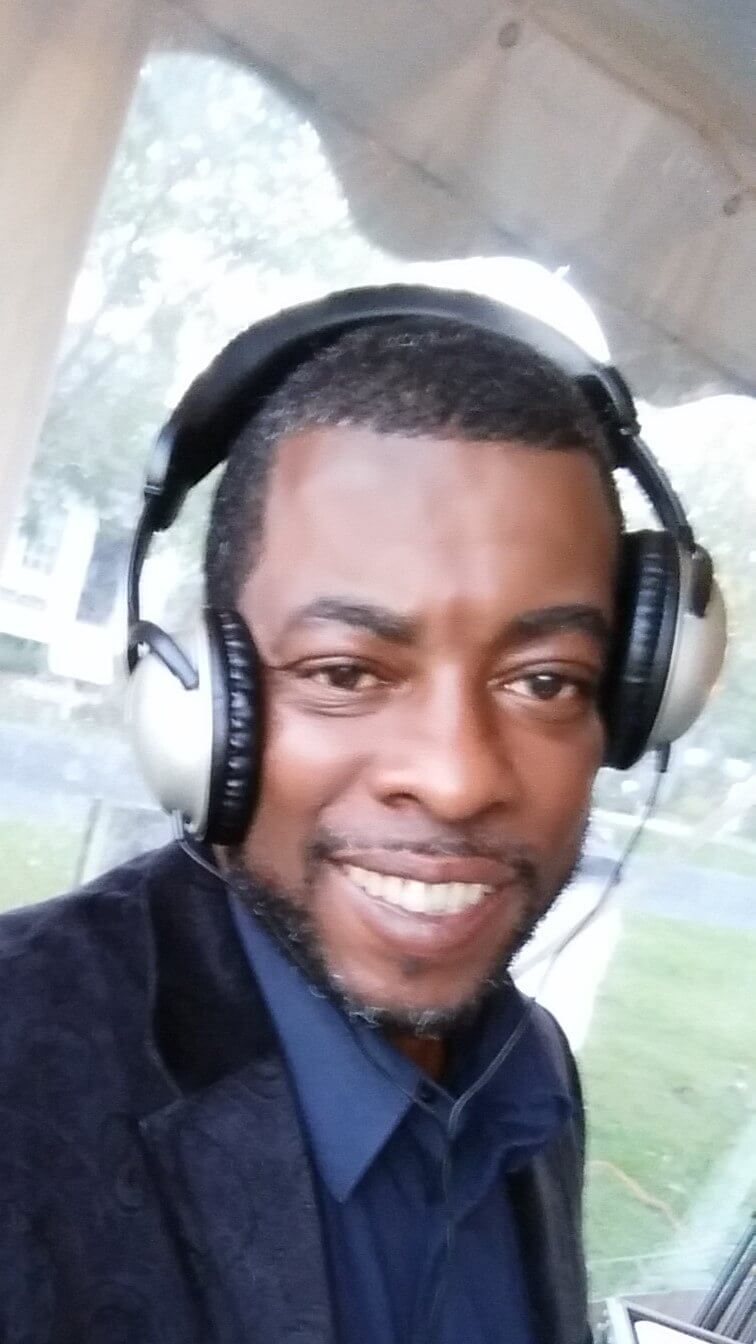