Skip to content
DJ Michael
 (24)
Write a review Review
Video Info Photos
Michael is a veteran & a professional with over 25 years of experience in the music industry. Michael has toured as a drummer & played many of the U.S. nightclubs throughout the 70′ & 80’s, sharing the stage with groups such as Three Dog night, Blood Sweat Tears and the legendary late & great jazz drummer Buddy Rich. For the last 15 years, you might have seen Michael as a drummer or DJ at weddings and Bar/Bat Mitzvahs throughout the Washington DC and Baltimore Metro areas. Michael can provide a full range of services from full sound support at your wedding ceremony, multi music system set ups to custom dance floor and/or area lighting.

He has performed at parties for AL Gore, Barbara Streisand, Nancy Kerrigan, Tom Clancy & many more. Michael has been a part of more than 1000 successful parties.

As a DJ or Karaoke M.C., he brings years of experience, a song selection of over 13,000 tunes & the capability of playing percussion along with the music for that live, “snappy” edge. He can also give Latin and Ballroom dance instruction!!

Michael is a natural when it comes to games and entertaining the kids. He comes to your party with a big smile, a back up sound system and a guarantee to make it a night to remember!!
DJ Michael - Twist And Shout
DJ Michael Tinder
DJ Michael 13 seconds of "All I Do Is WIn"
DJ Michael Uptown Funk At A Wedding
3 MORE VIDEOS » 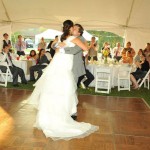 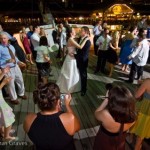 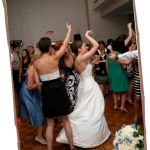 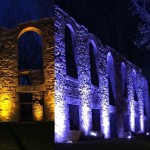 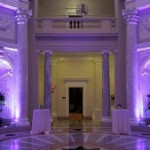